Salvatore Liberti was born in the culturally rich city of Lima, Peru, and immersed throughout childhood in sacred teachings and mysticism of the region’s indigenous people. The family emigrated to Florida when Salva was eight and by twelve, he had become "man of the house,” assuming responsibilities beyond his years. During school, and later at Florida Atlantic University as a Communications & Rhetoric major, he supported himself as a child actor, bartender, travel consultant, and real estate agent, all while excelling at both sports and academics.
‍
Salva’s life would take a dramatic turn at age 17, after accompanying a friend to a Tony Robbins conference. Inspired by the powerful personal development guru, he joined the volunteer crew group for multiple “Unleash The Power,” “Date with Destiny” and “Business Mastery” events. At 22, he was recruited by best-selling author, speaker and coach, Rock Thomas, as a lead salesperson for Mastermind M1—the prestigious personal growth program aimed at high-achievers. This took him on a learning journey throughout Canada and the US, eventually returning to Florida, where he continued to work on high-profile engagements with both mentors. Throughout these powerful growth experiences, Salva began to uncover the study of spirituality and meditation. The integration of high-performance personal development and consciousness awakening spiritual practice bred his own understanding of what it means to live as a liberated human being.
‍
In 2019 at the age of 23, following a 4-month solo European adventure spanning six different countries, Salva relocated to Los Angeles to develop the program of his own breathwork & guided meditation service. His studies in Reiki, Posturology, Qi Gong, Pranic Healing, Martial Arts, Plant Medicine, Kundalini Yoga, and various breathwork and meditation techniques provide the groundwork.

In 2020 and 2021, Salva served an apprenticeship with one of the world's most skilled Ayahuasca/Yagé Shamans from Colombia, learning to conduct sacred ceremonies and train in psychedelic therapy. He brings all to bear in his unique style of teaching, healing and coaching craft. 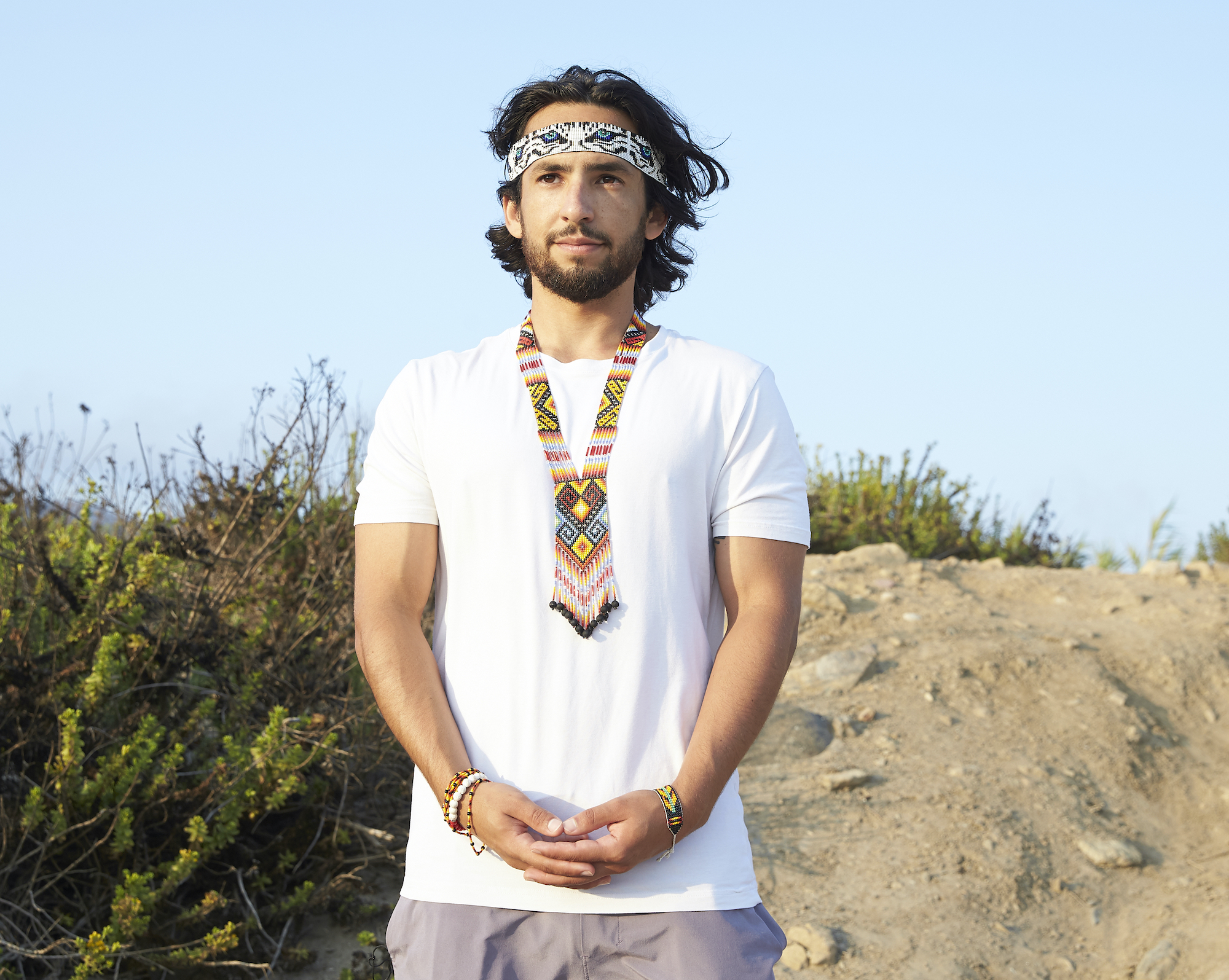 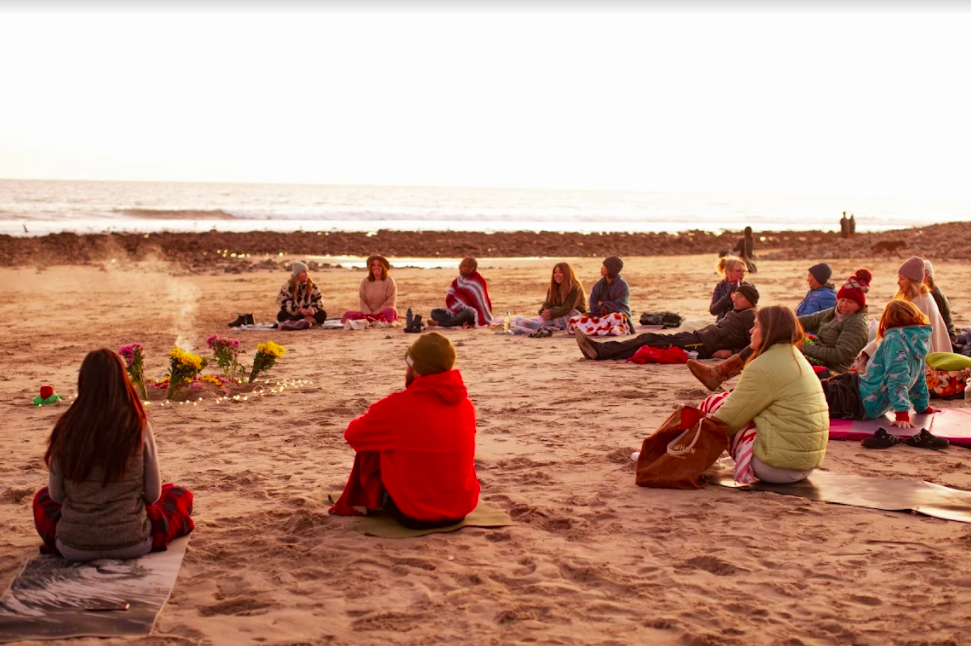 A unique experience. This exercise is an individual journey. You will be laying on a mat and guided by Salvatore and music. During this you will shift the levels of oxygen in your cells, inducing an altered state of consciousness, emotional release, visions of colors, physical pain relief, and a cathartic release of stuck energy in your bodies. Participants report feelings of joy, therapeutic effects, lightness, better sleep, higher brain function, and empowerment.

This approach to transformational breathwork follows a process that is a product of 8-plus years in contemporary personal development, holistic modalities, and training under world-renowned mentors.

An ancient Japanese energy healing discipline. This channeled divine energy is pure high vibrational light and is known to relieve pain, stress, aid in healing physical and emotional wounds, and recharge our chakras. Salvatore is trained in Usui Reiki Level 1 & 2

Oops! Something went wrong while submitting the form :(